Powered by Create your own unique website with customizable templates.

​In losing touch, I seemed to gain an entirely new method of sensing the world around me. I caught a sense of timing.
Lately I've had more frequent instances of numbness too. Initially I thought it was just due to how i was sleeping,
but over time it started to become coupled with a ringing, well not exactly a ring, more like a tone.
It felt like it was moving, or passing by my house at times. It's a little difficult to describe.

Anyway, a few days ago my uncle stopped by to talk some things over . Since my dad passed, it's been hard to speak with a lot of my family.
It felt like the atmosphere has changed around the house. So, my uncle brought something up. He mentioned that my father used to write stories.
This was something that I had no idea of. I knew about his music but I hadn't been told anything else.
By the way that he was telling me about it , it seemed like it was something that I needed to see.
​He suggested that if I had the time, I should check around the house and see if I could find it.

Later after he left I started to search the cabinets upstairs and then the basement.
My mom hasn't been the same since actually.
She's been rearranging ( see wiping) the house and i had to hurry or else it, whatever it was , would be gone or impossible to find.
In one of the basement rooms separate from all of the other clutter, we had this old filing cabinet.
I'd been  trying to crack the lock for while but I didn't have the key, until now.
​ 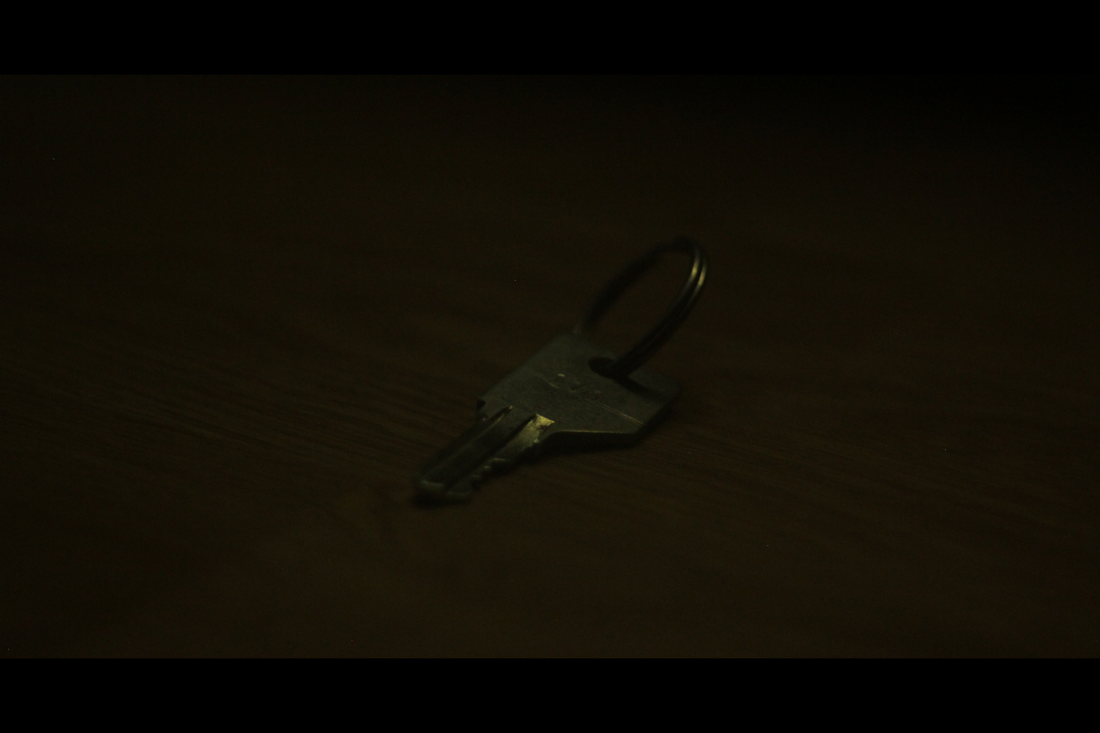