Powered by Create your own unique website with customizable templates. 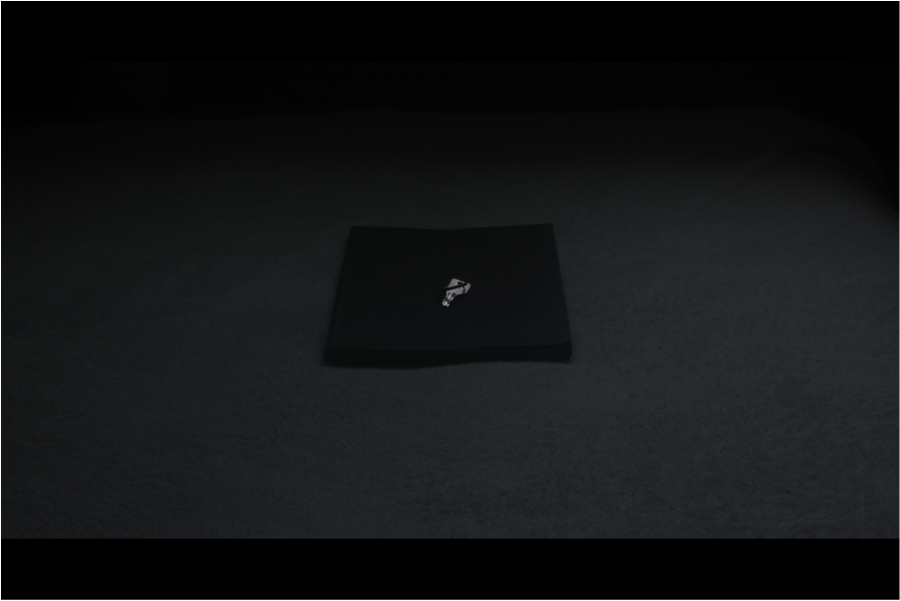 It's said that there are ways to explore the connections between souls.
Through ritual the current can be strengthened.
The cycle of awareness and disappearance churns on.
Though ultimately, we're all parts of one mass. Like drops of water to an ocean.
Darnkess and light are one in the same.
The path to understanding will always present itself in some form.
and although its entry may require some effort.
The reward is something of an existential an open book.
A means of reflection to what has always been before and behind you, inside and out.

​
After a few more "digs" I managed to find a working key. It's crazy because this cabinet had been locked for around a decade.
It was a little clean bound book. It had  " in case lost return to..." written on the inside.

It was a sketchbook but it had a LOT of writing in it. From the looks of it he wanted to be an inventor as a kid, but his parents wouldn't really let him ( Likely due to things not being so cheap or easy to reassemble) .

I guess fate finds its way.